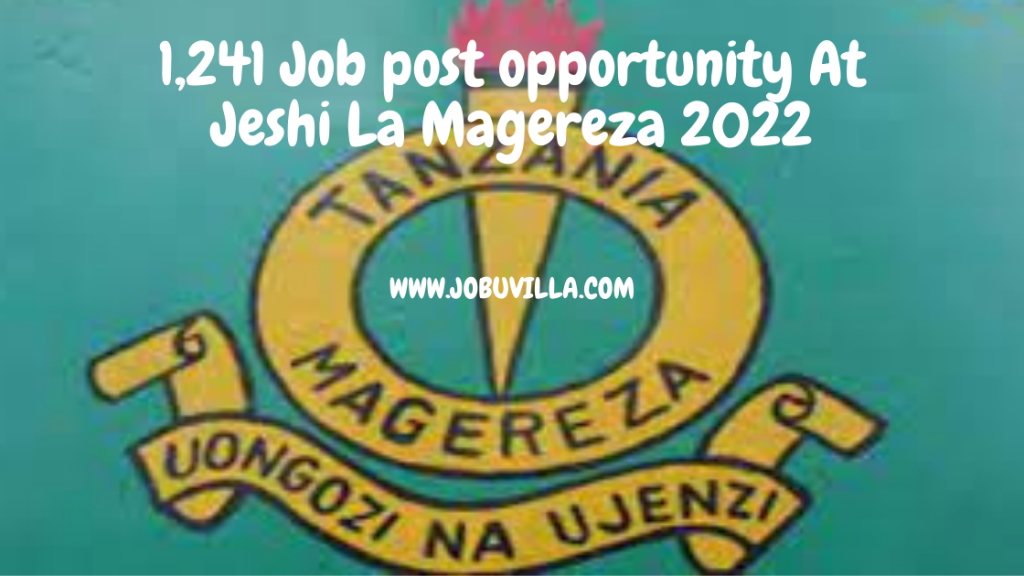 The responsibilities of the Prisons Service

The responsibilities of the Prisons Service are to contribute to bringing, developing and maintaining social security in the country by doing the following: – • Protecting prisoners of all kinds who are legally detained in prisons. • Develop and implement criminal rehabilitation programs and train offenders in various production activities and skills through practical and advisory actions.

• Conduct the activities and services of suspects (Inmates) in accordance with the law.

• Contribute to advice on crime prevention and control and criminal rehabilitation.

By keeping prisoners in a safe environment, the Prisons Service aims to protect the community against these criminals and thus enable them to participate fully in various productive activities for economic and social development.