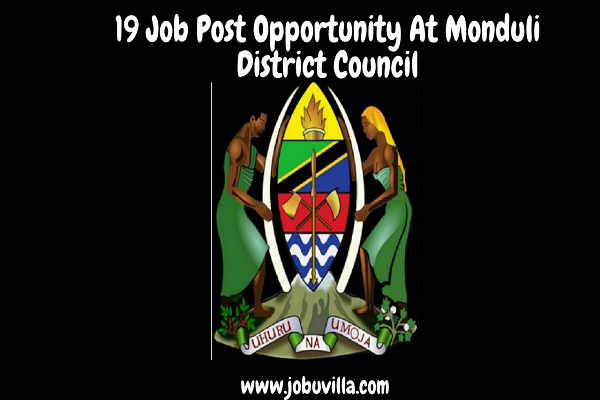 Monduli District is one of the six districts of the Arusha Region of Tanzania. It is located in the northeastern section of the country. It is bordered to the north by Kenya to the east by the Kilimanjaro Region and Arumeru District, to the south by the Manyara Region and to the west by Ngorongoro District and Karatu District.

Monduli, the administrative seat of the district, had a population of 185,237 in 2002. The town was originally called “Monduli Juu” and is derived from “Maasai.” It’s said that there was a wealthy Maasai leader named Monduli who established it as a capital of his region. who lived in the area during the times of German colonization.

The Germans brought a lot of educational practices with them when they invaded Tanzania in the 1880s. They taught people math, science, engineering and even German. The country gained its independence on December 9, 1961 and under the leadership of President Julius Nyerere