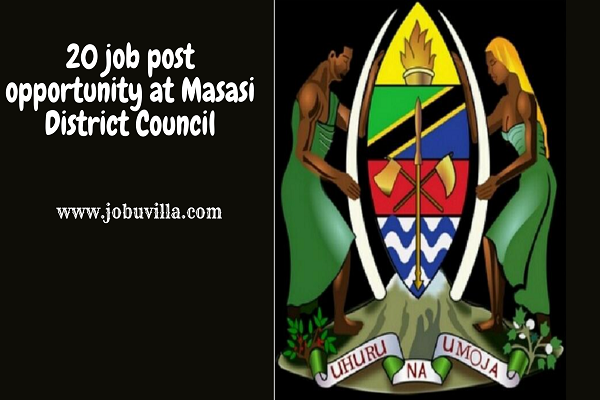 Masasi District Council is looking for a highly skilled and experienced to join our team. We have an exciting opportunity for an individual who is interested in working in a government-owned institution, has excellent work ethic and who can work independently.

Masasi is currently one of the five districts that make up the Mtwara Region, located 199 kilometers from Mtwara city. Kiramani, Masasi is bordered by the Ruvuma River to the south, west to the Lukuledi River and to the east by the Umakonde Highlands. You are told, when you hear the name Masasi there are things represented, that is, there is Masasi mountain,

THE ORIGIN OF THE WORD MASASI

Historically, in Masasi there were only forests, with lions and other wild animals. But in the 1400’s, groups of bandits known as Wandonde arrived in the area. So before the advent of the Makua Masasi it was known as Undonde, but in the 1700s to the 1800s in the land of Wandonde new settlers from Mozambique came in known as Wakamkua. The Makua lived there and are the most popular residents of Masasi district at the moment.

In the 1840s after the growth of the slave trade and other trade, in the land of Masasi there was the arrival of foreigners who were Arabs who came there as traders. In the years 1850-1890 in the Masasi area visitors from Europe from the missionaries to the colonists themselves entered.

The origin of the name MASASI, as I mentioned earlier, before the Masasi area was called Masasi was known as Undonde and this is due to the early settlers being known as Wandonde. But soon after the arrival of the Makua and Wayao, the name of Masasi was born.

Thus the name Masasi has very strong ties to the Makua and not the Wandonde. It is explained that the word Masasi comes from the old word “Machasi” meaning “sorghum husks”. For the years when the Makua reached there on Mount Masasi there was a lot of sorghum cultivation which was very flourishing.

From this word came words like “Umachasini” and others to shorten and get “Umachasi” and “Machasi”. But with the arrival of various visitors to Masasi Town new pronunciations emerged which led to the birth of the word masasa due to its ease of pronunciation. 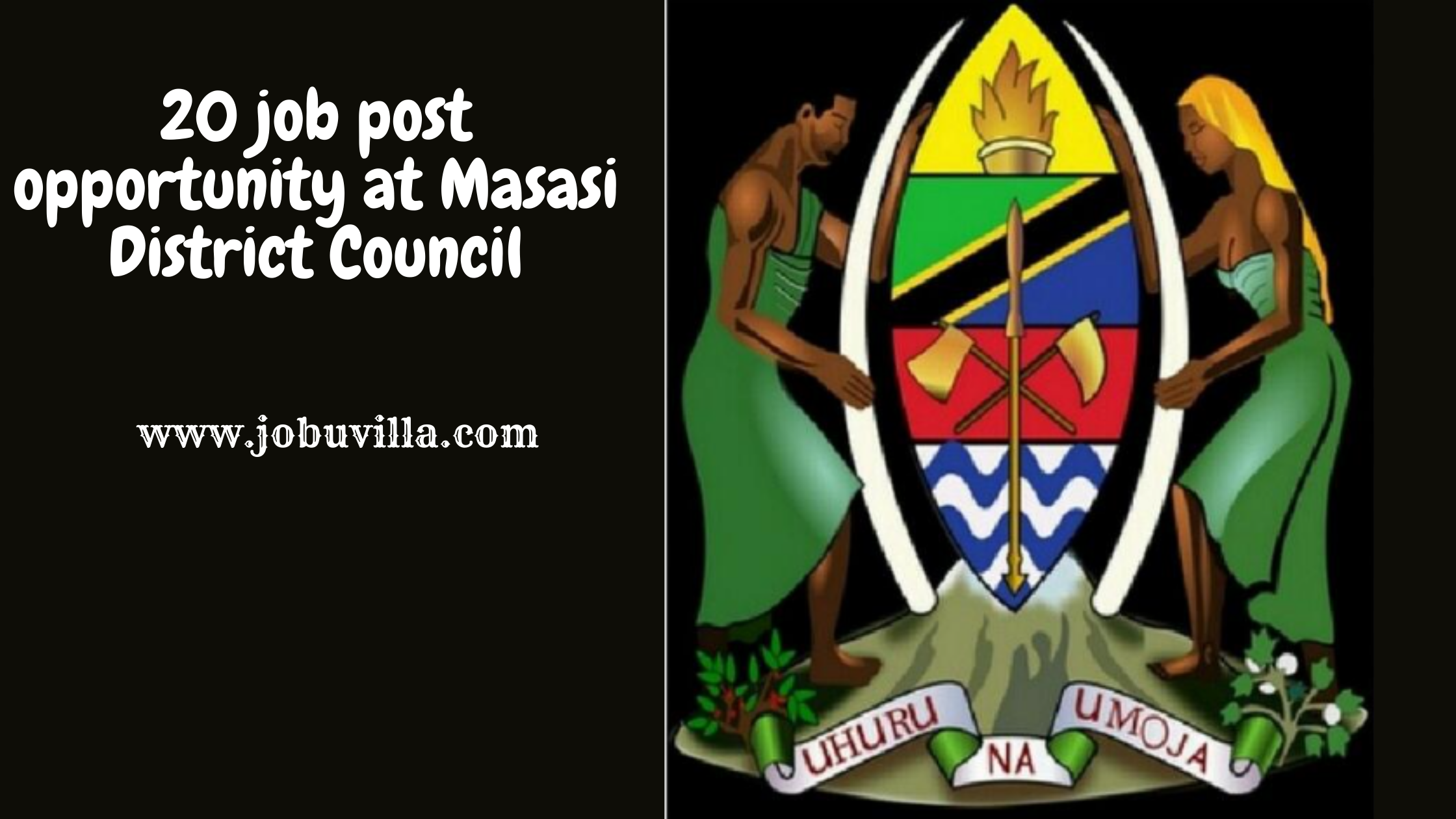 Masasi District Council is looking for qualified &amp; eligible candidates who have experience in this type of work. Click below to read more about the positions, then submit your application.

i.All applicants must be Citizens of Tanzania with an age not above 45 years of age except for those who are in Public Service and where specified;

iii.Applicants should apply on the strength of the information given in this advertisement;

v.Attaching copies of the following certificates is strictly not accepted:–Form IV and form VI results slips;Testimonials and all Partial transcripts;

vii.An applicant employed in the Public Service should route his application letter through his respective employer;