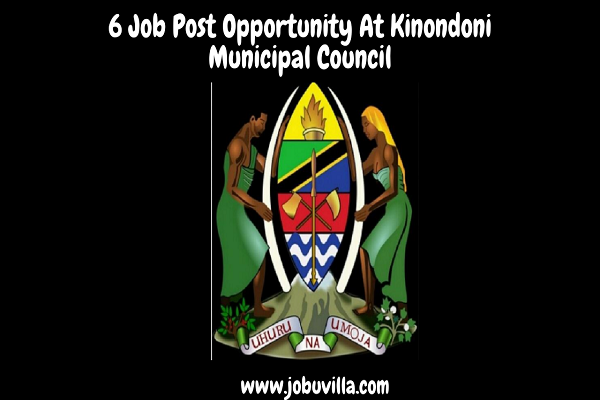 Government Act (City Authorities) Chapter 288 through Government Notice No. 4 of 2000 by the Office of the President, Regional Administration and Local Government as an independent body, thus giving it authority to increase the quality of service delivery to its citizens.

Kinondoni Municipal Council borders the Indian Ocean to the east, Dar es Salaam City Council to the south, Bagamoyo District to the north and Ubungo District to the west.The council is connected to other parts of cities and countries through a network of communication routes. The main roads include Morogoro Road, Bagamoyo, Kawawa, Sam Nujoma Road, Mwai Kibaki and Ally Hassan Mwinyi.

Kinondoni Municipal Council is the largest in Ghana. The local government covers an area of 321 square kilometers which is made up of 48 wards. Kinondoni has a population of 929,681 according to the 2012 National Population and Housing Census.

Given the increase in population growth of 5.0 percent per year, the Municipality is estimated to have a population of about 1,373,562 by 2020, so each square kilometer has a capacity of 4,279 people.