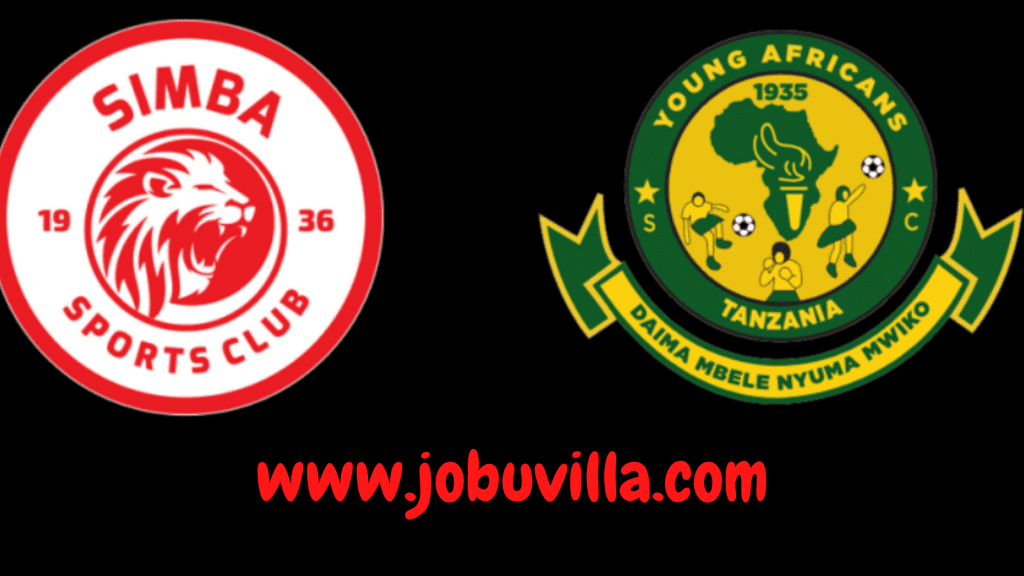 Mechi Ya Watani Wa Jadi (Yanga Sc vs Simba Sc) or Kariakoo Derby are undoubtedly the big matches in Tanzania’s NBC Premier League, but there are some exciting competitions and derbies involving other clubs as well.

Please Note: The lineup shown above is fan made line up. Official lineup is yet to be announced by Simba Sc coach, will update it once we have it most likely one hour before the game start thank .