nauli mpya mwendo kasi, Othis post you will know all details about mwendo kasi price in 2023.The Dar es Salaam Rapid Transit Agency (DART) has proposed an integrated fare for TZS 1,500 from the current TZS 800.

DART has made the proposal at a time when the Land Transport Regulatory Authority (LATRA) hopes to make a change in fares for these fast-moving buses.

According to a LATRA statement, they have convened a stakeholder meeting to comment on the bus fare after receiving a request to return the bus fares to the Dar es Salaam region from DART.

The Land Transport Regulatory Authority (LATRA) has announced an increase in bus fare in Dar es Salaam and will be implemented in the next 14 days from today on Tuesday, January 3, 2023.

In addition to new bus fares, Suluo has also announced a new fare for a network taxi, new rates are in four groups of six passengers, four passengers, a three -wheeled motorcycle (Baja) and two wheels.

However, Latra has rejected a request to increase fares for students and remain in the existing Sh200.

Speaking to reporters today in Dodoma, Suluo said the change was in accordance with the law and had been approved by the Board of Directors after receiving comments on fares in the areas.

“These proposals are in accordance with the law but if there is any stakeholder he has a complaint or disagrees with this to bring his complaint within 14 days from today,” said Solution.

Suluo said they are still in listening sessions with stakeholders on the fare fare (SGR) and they have already received proposals from the government and the full price of the fare will be announced next month after the arrival of trains in the country. 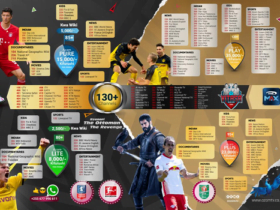 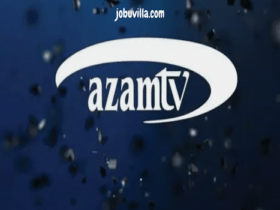