The South African Premier Division, officially referred to as the DStv Premiership for sponsorship purposes, is the premier men’s professional football/soccer league and the highest division in the league system of South Africa, organized since 1996. 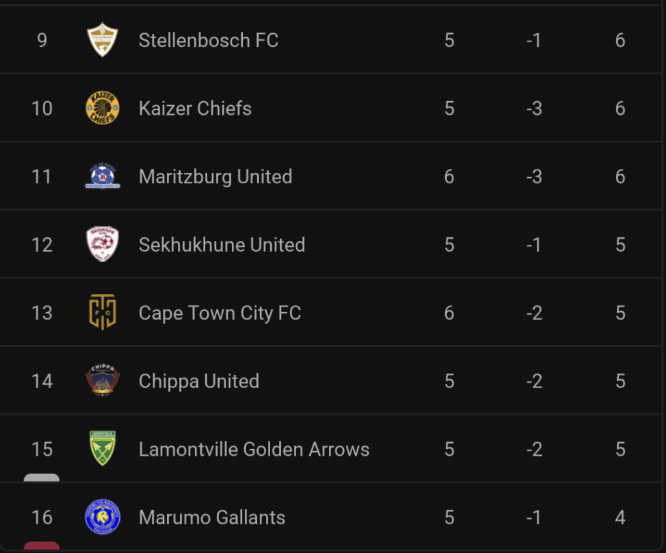 During the 2001–02 season, the league was cut from 18 to 16 clubs in order to eliminate scheduling conflicts, which led to the disbandment of Ria Stars and Free State Stars.

South African football was shaken in 2004 by a match-fixing scandal. In June 2004, the South African police initiated an investigation under the codename “Operation Dribble.” Over 40 people were arrested, including club owners and match commissioners, as well as match officials and their aides.

A decade after winning the trophy for the first time since 2002, Kaizer Chiefs retained their crown.Four years later, Mamelodi Sundowns won the South African Premier League for the fourth time.

PSL inked an R1.6 billion television agreement with SuperSport in 2007. This was South Africa’s biggest sporting agreement ever and pushed the Premier Division into the top 15 rated leagues in the world when it comes to commercial broadcast rights.