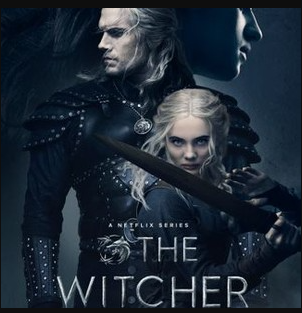 The Witcher season 2 is almost here. That’s right, the next instalment in Netflix’s live-action adaptation of Andrzej Sapkowski’s bestselling novels will be with us shortly. And, honestly, we can’t wait for it to officially launch on the streaming giant.

For those who aren’t aware, too, it’ll comprise eight episodes, much like its predecessor did. If you want the lowdown on season 2’s episode titles, as well as who has written and directed each entry, you can jump ahead to the relevant section below.

The final trailer for The Witcher season 2 landed online in late October, and gave us an even better look at what the show’s next instalment will be about.

The latest trailer contains some major teases about the course of show’s second year. “None of us will have any peace until there are no monsters left in the world,” says Geralt, ushering in scenes of magic, violence and monsters – not to mention some epic vistas of the Continent and ominous portents about Ciri’s power.

full cast list, for the actors who appeared in season 1, for The Witcher season 2:

How to get a girlfriend in a simple...